John, Count of Mortain, the youngest of Henry II and Eleanor’s brood, conspired with King Philip of France to usurp his brother’s throne while Richard I, the Lionheart, was a captive of the Holy Roman Emperor Henry VI.

Their scheming failed, and Richard looked past John’s traitorous activities. “He is my brother and should have no fears of me; if he has played the fool, I will never reproach him for his folly…” (Norgate).

Richard did agree at the Council of Nottingham in March 1194 that all John’s lands and titles were forfeit. John had 40 days to address his actions and failed to meet a May 10 deadline.

When John finally threw himself at Richard’s mercy at Lisieux later in May 1194, Richard told him, “Don’t be afraid, John, you are a child. You have got into bad company and it is those who have led you astray who will be punished.” (Gillingham)

John was no child – he was 27 years old! Was he humiliated by Richard’s words? Or just thankful his brother didn’t hang him? Perhaps both, and what the chroniclers tell us is that John fell in line, completely loyal to Richard and supporting him in campaigns against the French. By October 1195, Richard gave him an annual pension and restored some of his lands – but not his castles.

Check out my take on Count John in Book III of Battle Scars, Swords of the King. 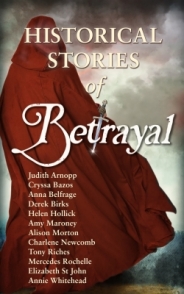 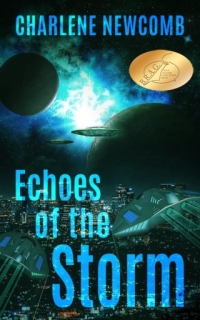